SBI has released final results for its the the recruitment of Probationary Officers in SBI Associate banks. 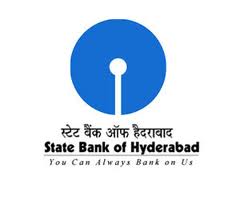 The written test was conducted on March 7 ,2010 & shortlisted candidates were called for personal Interview in the following month.Now, the final results have been declared.

Sorry, the comment form is closed at this time.